Agnieszka Janasiak – Just a moment and I am going to run for real! 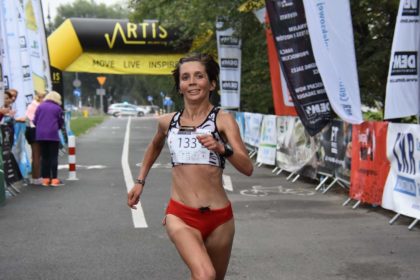 December 2017 — a surgery to fix broken fibula. In January I start the rehab with NTS and RSQ1 methods among others. In May I start running and in the autumn I am in a better shape than a year ago.

In the autumn of 2017 I took part in the Independence Run in Poznan and I needed 38:02 minutes to complete it. Now, in the same run, I finished in 37:35 and took first place in K30 and 3rd in the open. A few weeks earlier in Morocco I ran a 10k in 36:02, which gave me 7th place in the general classification and a place of the second European female runner. A year ago I was 16 months after my previous serious injury. Now, it has passed less than 11 months since I broke my fibula bone during a practice session in December of 2017. In January I started my rehabilitation after a surgery to fix my bone with the metal plate, and in May I had my first runs.

So, where the better shape has come from?

Among several different rehabilitation programs I have followed, there have been two methods: RSQ1 and NTS used in the SOLVANO clinic in Cracow. Few times for around two weeks I trained the strength of my muscles at home with the help of a RSQ1 device, whereas the NTS sessions in Cracow have helped me to localize and fix the neurological and biomechanical causes of my contusions.

I made a performance analysis since May:

„Well, you won the Kołobrzeg run, and Smok Run in Żmigrod, and half marathon in Wilanów, and you won Polish Championship of Physiotherapists. In Poznań Marathon: 3rd Polish woman, in the Independence Run in Poznań: first in K30, 3rd in the open, in Morocco 10k: 7th, the 2nd European woman with 36:02.

Just a moment and I am going to run for real!” 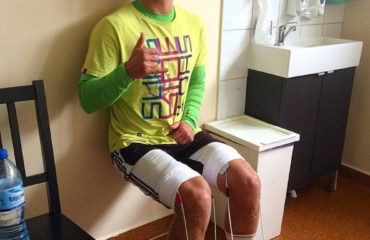 Petar Pavlovic – These were the best 3 days since my surgery! 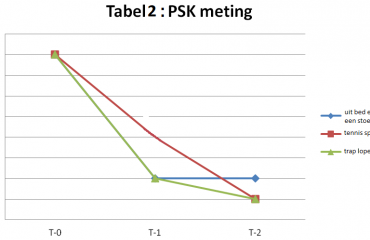 Case Report: Osteoarthritis of the hip